Shilda Winery has been operating from Shilda Village, in the Kakheti region of Georgia, for five years. The winery processes 2,000 tonnes of grapes each season, and produces approximately 1.4 million bottles of wine across 25 varieties.

Shilda Winery received a loan from a commercial bank as part of the EU-supported Energocredit programme. The money was used to replace 80% of the winery’s existing equipment with energy efficient technologies, approved by the experts of Energocredit. This included processing, storage and sub-zero treatment equipment in the factory.

The company also received cashback from the Energocredit programme in the form of an EU grant (10% of the fee paid for the energy efficient equipment). This made the programme more affordable for small and medium-sized enterprises (SMEs).

Merab Mikashavidze, the director of Shilda Winery, has seen the benefits of the new equipment. “The energy consumption of our boiler, for example, is about 1.5 kilowatts now. The previous equipment – which is used by about 70% of wineries in Georgia – consumed 15 kilowatts. This meant it required 10 times the energy to do the same task.”

Nika Tchitchadze, the head of technical support at the factory, agrees and explains that the new, energy efficient refrigerators have also been a great help, reducing electricity consumption from 500 kilowatts to 200 kilowatts per hour.

Tchitchadze notes that even lightbulbs inside the factory are energy efficient, with Shilda using LED lamps throughout instead of incandescent lightbulbs. He says that the latter consumes 1 kilowatts per hour of electricity, while the former only uses 200 watts, reducing costs five times over. What’s more, LED lamps are more resilient to unstable voltage and last longer.

“When your factory is energy efficient, cost price for product lowers, which makes you more competitive in the market,” Tchitchadze adds. “It also helps to improve your product quality, boost profits and allows you to enter new markets. When the owner makes a larger profit, workers’ salaries increase too. It also affects the economy and energy resources of the country.”

Shilda Winery has transcended Georgia’s market and is gaining a foothold in the markets of Belgium, China, Kazakhstan, Russia and Ukraine. The company has also built a tourist site – a restaurant in the factory yard. The winery employs 61 people at the moment.

Mikheil Khmelidze is the chief winemaker at Shilda, with 22 years of experience in the field. He says the new equipment has made it easier for him to manage the technological process.

“It’s very convenient. The equipment we have here is mostly from 2016-2017, which is important. Also, the diversity of the grape varieties is a great attraction for me. I work on local varieties such as Rkatsiteli, Khikhvi and Saperavi.”

According to the company representatives, the factory plays an important role for locals as well, because 100% of the grapes they process come from local producers.

Tchitchadze believes that many companies do not realise the importance of energy efficiency, and programmes like Energocredit will encourage them to follow suit. “Somebody has to do it first so that people can see its significance and advantages. Otherwise, nobody is going to understand it and try it.”

The Energocredit programme was part of the EU4Energy Initiative and financed by the European Bank for Reconstruction and Development (EBRD), the EU and the Federal Ministry of Finance of Austria. The programme’s aim was to support sustainable energy in Armenia, Azerbaijan and Georgia by providing loans to SMEs and citizens for projects designed to improve energy efficiency.

Giorgi Zurashvili, the head of projects at Energocredit Georgia, says that collaboration between the EU and EBRD started in 2012, when the EU showed its commitment to assisting the EBRD in encouraging investments in energy efficiency. He says EUR  108 million (USD 125 million) were provided in total, distributed among Armenia, Azerbaijan and Georgia. Most of these funds – EUR 69 million (USD 78 million) – was received by Georgia. Separate credit lines were assigned to entrepreneurial, commercial and civil borrowers for investments in energy efficiency and renewable energy. According to Zurashvili, approximately 50% of the funds were allocated to the consumer sector and the rest to businesses.

Clients who bought energy efficient products that complied with Energocredit criteria were provided with reimbursements ranging between 10% and 15% by the EU, as Zurashvili explains.

“If a company had an energy efficiency project that was ready to launch and took out a loan, then they would receive 10% cashback after using up that loan and completing the project. The cashback would be granted after experts had verified that the project was realised according to the programme’s standards for energy efficiency.”

There was also a second option. If a borrower had a project that did not meet Energocredit’s criteria in terms of energy efficiency, they could ask for assistance in redefining the project. As a result, they would receive 15% subsidy from the EU to implement the recommended energy efficiency measures.

According to Zurashvili, bank clients (borrowers or not) were getting recommendations and energy audits from specialists for free and a significant number of organisations took advantage of that opportunity. He adds that in some countries, energy audits are mandatory for companies and they have to pay for the service.

“Those organisations that had energy audits conducted, later came up with a project and received the premium grant of 15% since they took our report into account,” Zurashvili notes, adding that corporate clients presented diverse projects: hotel businesses, metallurgy companies, wineries, water and natural gas providers, etc. As for the companies, they saved different levels of energy through the equipment they bought, or increased their output while consuming the same amount of energy.

In addition to the companies, more than 40,000 families received loans to buy energy efficient home appliances. As a result, many more people became aware of the importance of sustainable and efficient energy. 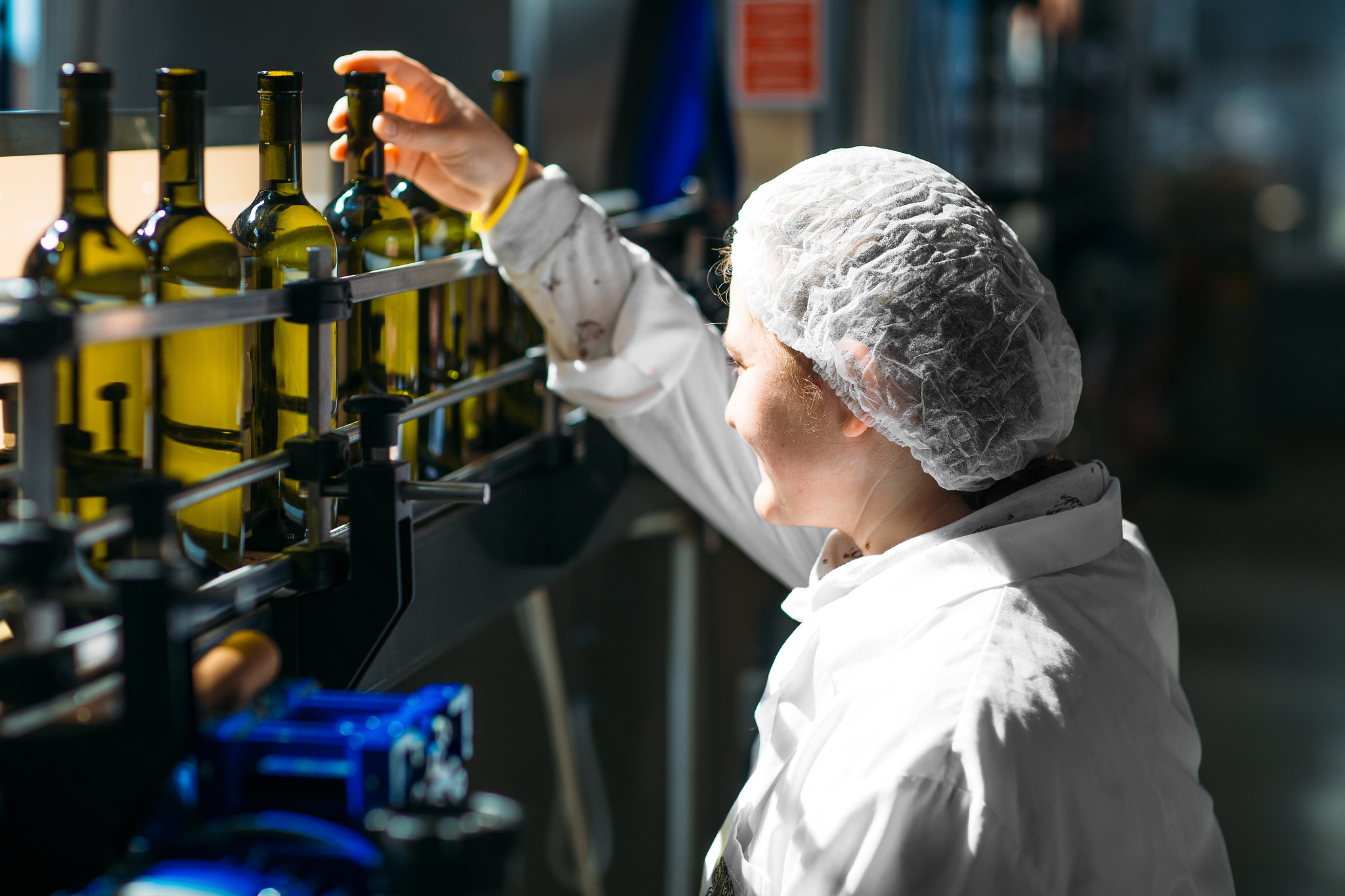