Street lighting can be easily managed and made energy-efficient. This is being proven by Ocnița and Cantemir, the first two cities in the Republic of Moldova where smart, street lighting control technology has been installed. The installations are part of the EU-funded “Covenant of Mayors – Demonstration Projects” programme (part of the EU4Energy Initiative).

The new system allows for remote street lighting control, via mobile and Internet networks. Moreover, energy-efficient LED lamps can save up to 80% of electricity compared to the baseline scenario, and several tens of thousands of lei per year.

In Cantemir, 27 streets have been modernised and 419 smart LED lamps have been installed. The modernisation of street lighting in the city will help to reduce CO2 emissions by approximately 98 tonnes each year, which is equivalent to planting 4,451 trees.

“The lamps have a range of properties. Firstly, these are equipped with a dimming system. Meaning, the operator can change the street lighting levels depending on the needs. This helps save energy. Under the baseline scenario 50% of the time the lamps operate at 50% capacity, which means these will consume twice as less energy”, explains Piotr Comarov, a technical expert from the Alliance for Energy Efficiency and Renewables (AEER) and is responsible implementing the EU-funded project.

“Another advantage of the monitoring system is the possibility to account for the energy consumed, which is displayed on the computer. The city’s administration, depending on the lighting regime, can know a year in advance the amount of money that will be spent on electricity. This allows for budget planning.”

“Moreover, the operator can program the lamp-operating mode through the digital system a year in advance; the time to switch on and switch off, the time to dim the lights. The system is simple and can be managed even from a mobile phone, or from any corner of the world”, Piotr Comarov highlights.

Project Manager at AEER Irina Plis adds, “It is the technology of the future. Since the beginning of the year, we have made measurements and concluded that, in fact, previous energy consumption was cut by 30%”.

Vladimir Gudumac demonstrates the online management of the street lighting…

Vladimir Gudumac demonstrates the online management of the street lighting…

A smart system that saves electricity and reduces CO2 emissions

“It is a new system for Moldova. LEDs are more efficient, but the main savings take place through the control system. For example, at night when car and human traffic is minimised, we can set the lamps to operate at 80% capacity, and from midnight to between the hours of three and four, to operate at 30% capacity”, explains the Mayor of Cantemir, Roman Ciubaciuc.

“People are pleased. In the courtyard where I live people started to stay out after 10 and 11 in the evening. They started talking, neighbour-to-neighbour, unlike before, when after five in the evening they would come back from work and go home,” says the Mayor.

“The system saves electricity. CO2 emissions are decreasing. Savings from the budget can be used to develop the city’s infrastructure”, believes Vladimir Gudumac, a technician from Cantemir City Hall. “From a phone we can control each individual LED, each line of lamps or electrical node. But, overall, the system works automatically depending on the time of day”.

“There is a big difference. Previously, there was hardly any light. Since it was upgraded, the light is good. Lamps were also installed in courtyards”, highlights a resident of Cantemir.

“Before the project the street lighting was much weaker, and by the time the old lamps had started to work the sun had risen. Now it’s different, as soon as evening comes the light turns on, it’s beautiful and it’s nice”, says Svetlana Curceno, a teacher from Cantemir.

“In the past it was dark and we were afraid to go out”, explains local entrepreneur Nadejda. “Now it’s nice, in the evening you can go outside for a walk with the children until late. It’s wonderful.”

27 streets with modern and efficient street lighting in Ocnița

In Ocnița, 386 inefficient lamps have been replaced in order to reduce CO2 emissions in the atmosphere by 154 tonnes each year – the equivalent of planting 7,000 trees.

“A monitoring system is installed, which provides all the data on all the light bulbs and record sheets. If there are any irregularities, or violations, we can solve the problem or find the defective street lamps on the spot,” explains Serghei Ghevco, a technician from Ocnița.

“Electricity consumption has decreased. Greenhouse gas emissions have decreased by about 2%”, highlights Ion Ciumac, Mayor of Ocnița city. “The safety of citizens in the city has increased.”

Evghenii Kaminskii, a resident of Ocnita, says: “It’s very good. Before, it was very gloomy. Now you can go out for a walk in the evening.”

With EU financial and technical support, which accounted for 80% of total spending, the street lighting projects in Ocnița and Cantemir were successfully implemented. Today, in Ocnința and Cantemir, over 12,000 people are enjoying quality street lighting. The examples of these two cities has made energy efficiency possible in Moldova, and has saved money thanks to the intelligent systems, which can be used in the development of other social projects.

The project, intended to promote efficiency and sustainability in the European energy sector, is part of the “Covenant of Mayors – Demonstration Projects” programme and the EU4Energy Initiative. 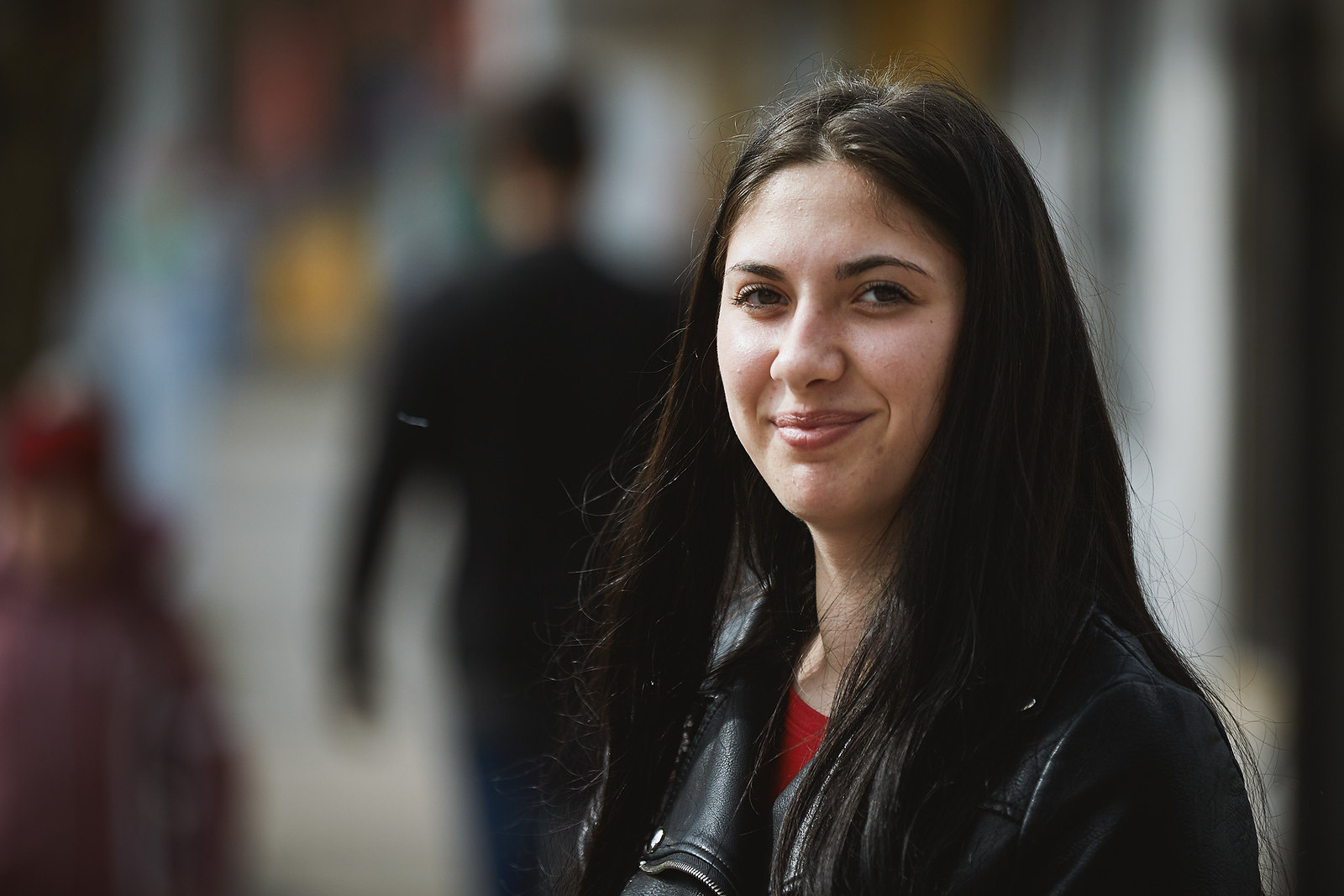 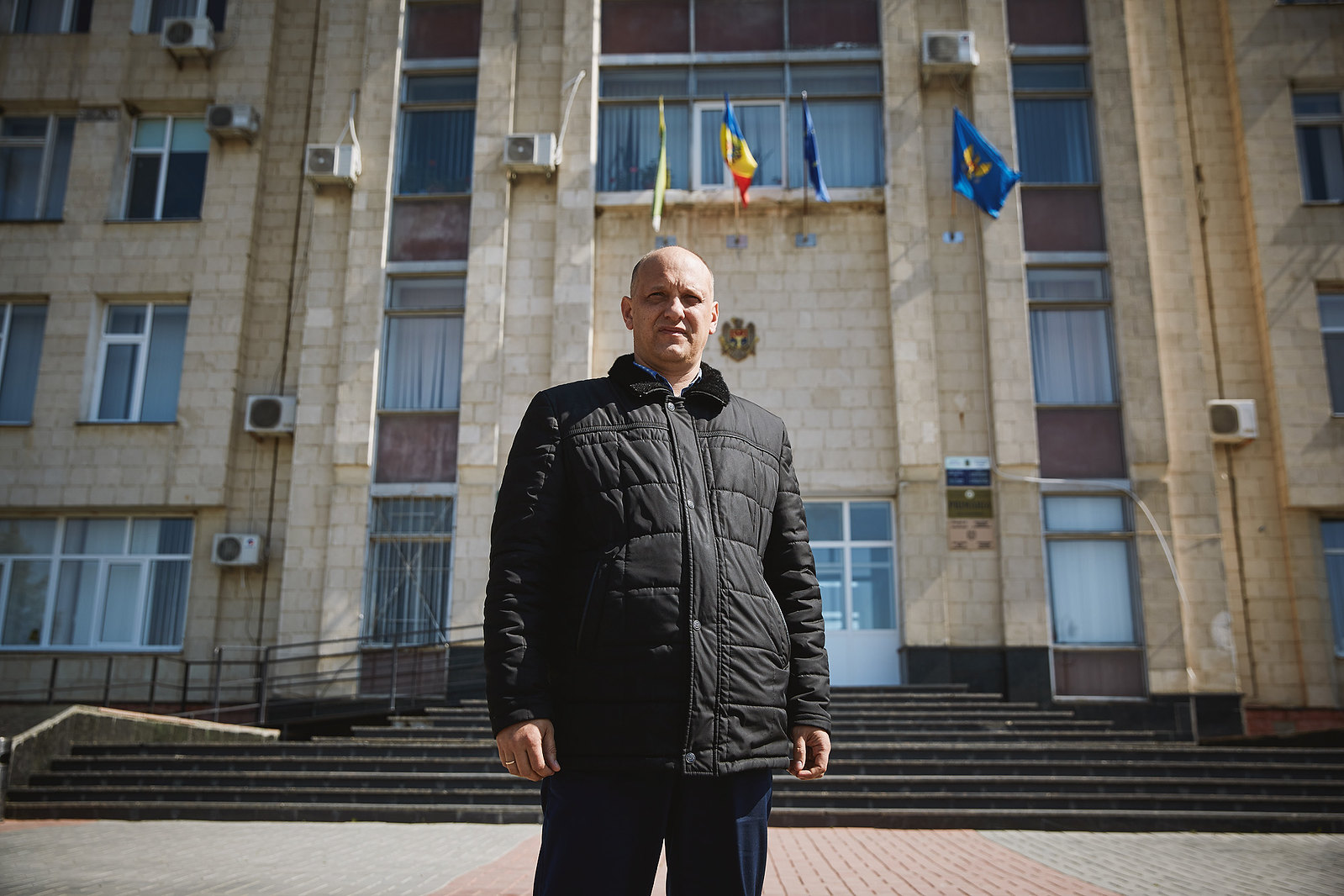