Azerbaijan is developing its Energy Strategy and Law on Energy efficiency: but what do they mean for the country?

Azerbaijan, whose oil and gas sector is the backbone of the country's economy, has set a target to improve the efficiency with which it uses its energy resources.

Lately, the notion that a rational use of natural resources is the key to stable economic development has gained in popularity, and the European Union is Azerbaijan's main partner in this endeavour.

According to statistics, energy use for the production of goods and services is much higher in the Eastern Partner countries, including Azerbaijan, than in EU countries.

According to its Strategic Road Maps for 2016, Azerbaijan's goal is to decrease the level of losses to 7% in Baku and 8% in the country’s regions by 2020. The average loss rate in developed countries is around 5 to 6%.

"Azerbaijan has a variety of energy resources and the entire energy system is technically modernised[…]. However, excessive fuel consumption at power plants and network losses remain high," says Vagif Nasibov, one of Azerbaijan's leading specialists in the energy field.

"Our goal is to achieve the rational use of our resources while ensuring that sustainable development takes place," he says.

In the past two years, work in this area has been taking place through the EU4Energy programme, which aims to support the EU’s Eastern Partner countries with the reform of their energy markets and development of sustainable energy policy. The EU-funded programme has a budget of €21 million and will run until 2020.

In the framework of this project, the International Energy Charter provides assistance to Azerbaijan with the development of a long-term Energy Strategy. The document will be based on the data and tasks reflected in the country's Strategic Road Maps for 2016.

As it stands, the development process of the Energy Strategy of Azerbaijan is at an early stage: the document's technical details are being coordinated and discussions are ongoing as to who will implement it and within what time frame, as well as which methods it will rely on, what time it will cover, and so on.

A few meetings have already taken place in Baku, where Azerbaijani experts met with their colleagues from the EU. The last meeting took place at the end of September.

Ilka Levington – an expert and the leader of the technical support group on the development of the Energy Strategy for Azerbaijan – says that a few examples of the best energy strategies of EU countries were presented in Baku.

All these strategies are based on a triangle: energy supply security, energy sector sustainability and economic effectiveness of the process.

In the context of energy efficiency, the third aspect means that the goal is not only to save energy resources, but also to achieve economic growth as a result of the savings.

According to Levington, the comparison between European strategies and the existing Azerbaijani plans (the Strategic Road Maps for 2016 were taken as a basis) showed that the main difference was in the thoroughness of data analysis.

Planning for the future

An inter-ministerial working group was created within the framework of the development of the Energy Strategy. It consists of various officials, members of the Academy of Sciences and researchers. The Deputy Minister of Energy of Azerbaijan, Samir Veliyev, heads up the working group.

In particular, the working group should define what time period the Energy Strategy will cover, whether it be 20 years, 25 years or even longer.

Bilyana Chobanova, a representative of the International Energy Charter and EU4Energy project manager, says that the EU considered developing a longer-term strategy, mentioning 2050 as the best option. Based on the discussions that took place at the meeting in September, Azerbaijan is not ruling out the option of a short-term document, taking into account the unstable geopolitical situation in the region and the world as a whole.

"Strategic goals imply far-reaching plans," says Chobanova. "Of course politics change, but we can also adjust to the changing reality. The main thing is that the general direction of development remains the same."

What the new law on energy efficiency will bring

Work within the EU4Energy project is not limited to the development of the Energy Strategy. A new bill on energy efficiency in Azerbaijan has been developed, without which the country's aspirations for effective and coordinated management of the energy sector does not seem possible.

Work on the bill was finished in March of this year and is currently being considered by the Cabinet of Ministers of Azerbaijan. Both parties hope that the law will be passed by the end of the year.

"Energy efficiency is not only about saving energy; it has many other positive elements to it," says Chobanova. "By reducing energy losses, Azerbaijan will be able to boost industrial enterprises, and the remaining energy can always be exported, which will provide additional profit."

The EU is interested in increasing potential volumes of gas supply from Azerbaijan. According to the plan, the first supplies of Azerbaijani gas, worth over €34 billion, will be delivered to the European market via the Southern Gas Corridor project in 2020. Initially, it is expected to supply 10 billion cubic metres of gas per year, with a subsequent increase to 31 billion cubic metres.

Vagif Nasibov, the Azerbaijani national expert for the EU4Energy project, says that gas saved with the help of energy-efficient measures will lead to increased volumes of gas exports.

"But we need to calculate the resources' potential, taking into account the demand of future generations as well," he says. "The long-term well-being of the country and the people greatly depends on this."

What people should expect

Thanks to the upcoming measures on the insulation of buildings, consumers' utilities bills should substantially decrease. This, however, is the next step.

At the moment, most of the buildings in post-Soviet countries, including Azerbaijan, do not meet modern standards. An extremely large amount of energy is therefore spent on heating them in winter.

An energy audit took place in Baku as part of one of the pilot projects financed by the EU in 2013–2014. Two types of residential buildings were audited, revealing that proper insulation would help the buildings' residents save over 50% on their energy consumption.

In conclusion, it appears that all the planned measures to modernise the energy management system and improve energy efficiency in Azerbaijan will help to save energy resources, increase exports and internal production, create new jobs, decrease energy expenses for businesses and citizens, and guarantee energy security for future generations.

Undoubtedly, this will be a long process that will require a lot of work. The main thing, however, is to take the first step. 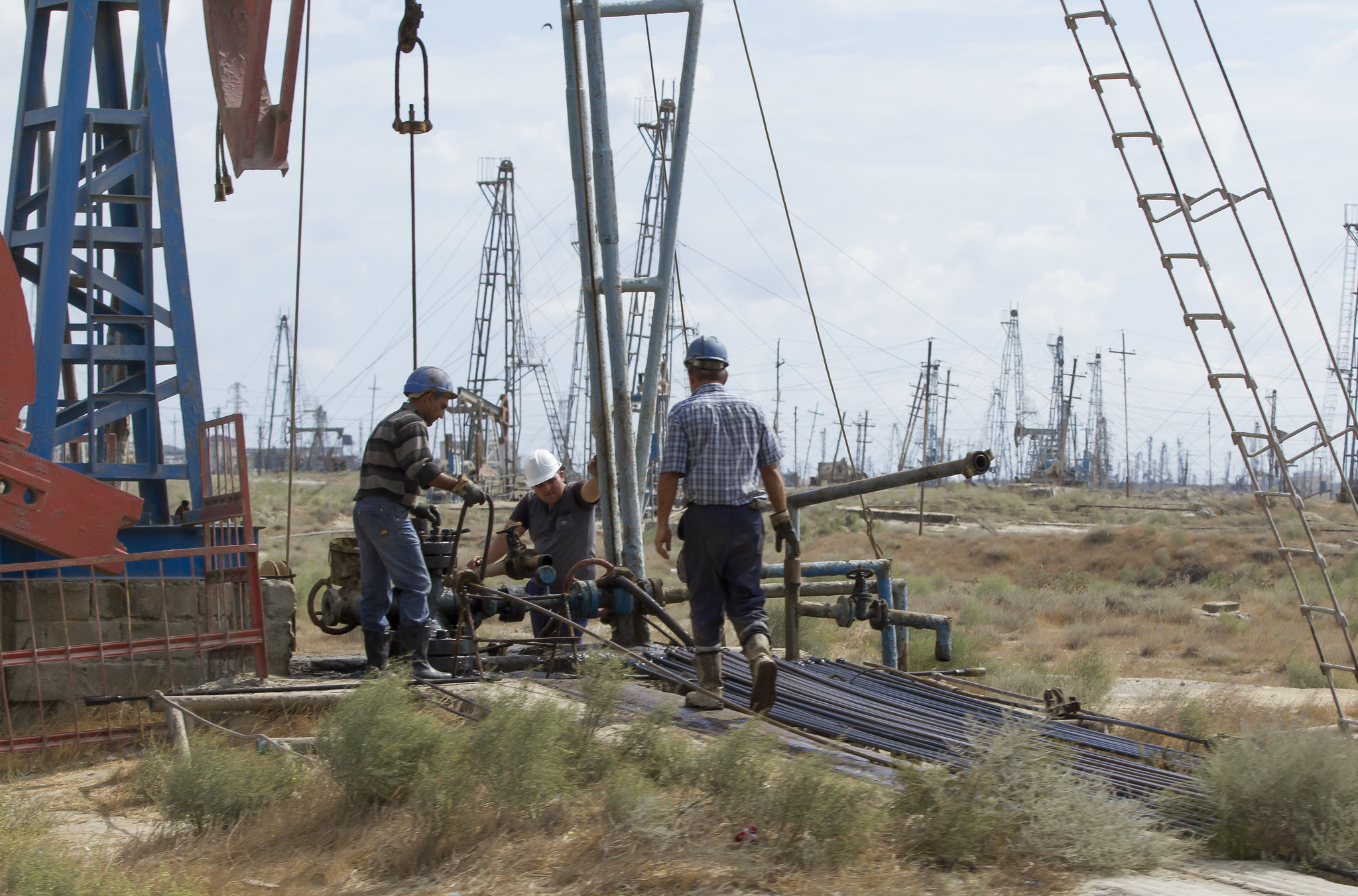